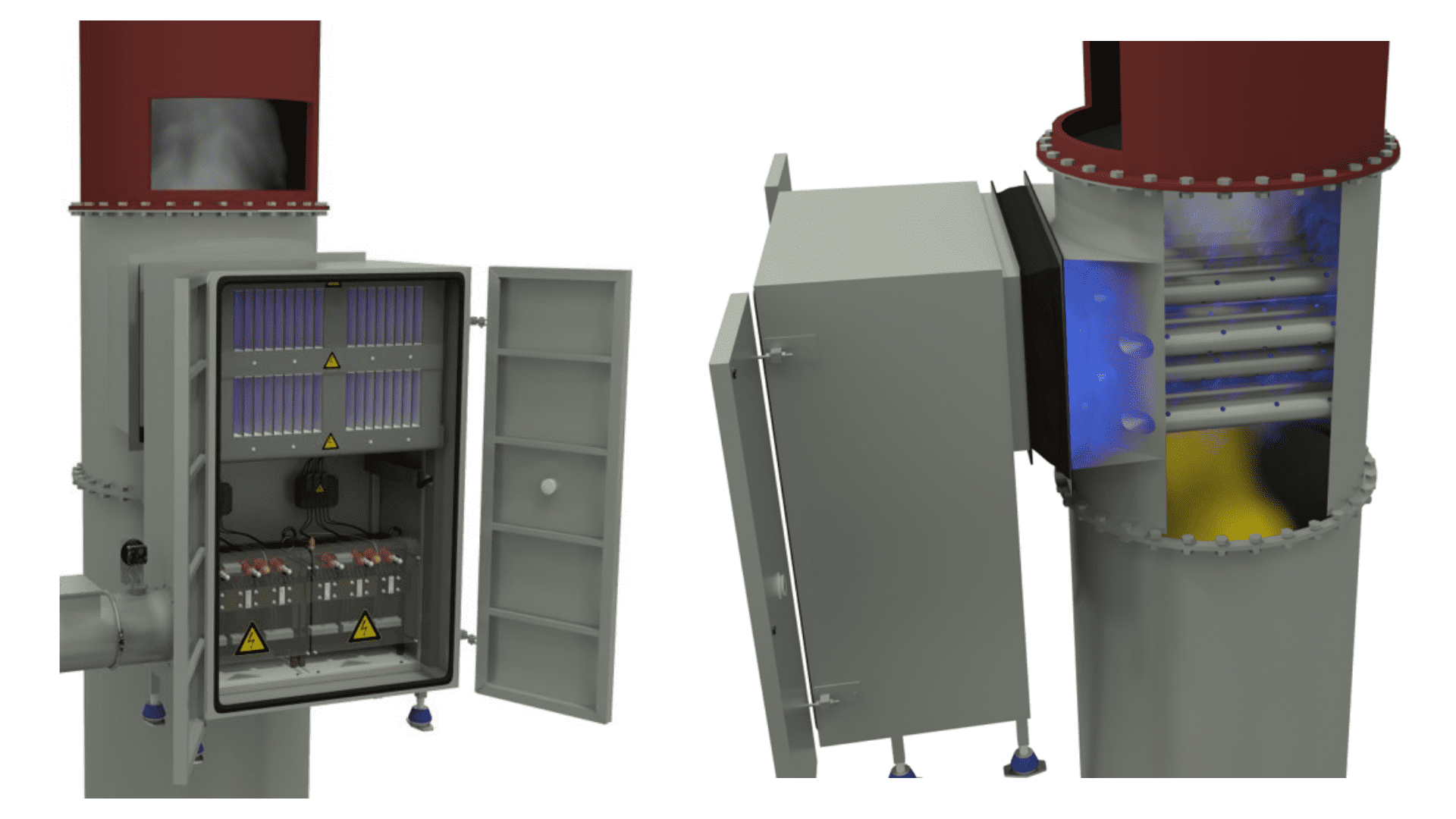 Together with Aerox, a company from the Netherlands, we offer the Aerox – Injector ®, a equipment that has the capacity to eliminate and control odors from industrial processes (reaching values of up to 95% odors eliminated). The equipment has cutting-edge technology: NTP (non-thermal plasma) modules.

As you start reading this interesting article you may be wondering: What is plasma? Plasma is commonly known as the fourth state of matter, along with liquid, solid, and gas. It is composed of ionized gas, which consists of a balanced mixture of electrons, positive ions and neutral particles, which due to the highly energetic state of the plasma components, it produces its own electromagnetic radiation.

After the brief definition of what plasma is, below, we will especially see what Non-Thermal Plasma is: 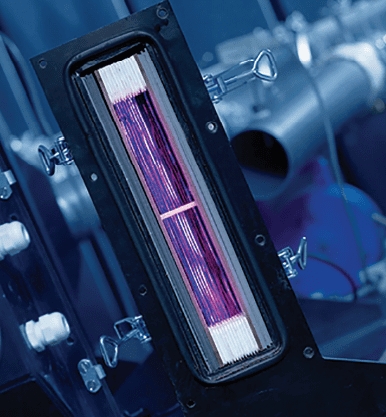 modules that generate non-thermal plasma using electricity. Because cold plasma operates at atmospheric temperature, little electrical power is needed, ensuring a cost-effective and sustainable odor control solution for the user. The NTP will not cause a significant temperature rise in the process airflow.

Non-thermal plasma modules transform clean air into active oxygen, which is then injected into the process air stream to oxidize odorous components and thus transform odorous molecules into odorless, i.e. not perceptible to the human nose. The equipment acts in less than 1 second (0.5 seconds).

The Aerox®-Injector is a compact industrial odor destruction system, which converts a small volume of air with cold plasma (NTP) into active oxygen. Nevertheless, direct injection allows the treatment of large volumes of process air (up to 200,000 m3 / h). Injection technology facilitates integration into the production process. There is no need to stop production or make important adjustments to process facilities.